“Asp.Net Corephilia” was held on 24th September, 2016 at NewsCred. The event was organized by “Asp.Net Bangladesh“.  A total of 40 developers were participated on the event. This is the first dedicated event on Asp.Net Core.

The event was mainly conducted by Bangladeshi MVP’s, along with them some local developers also get chance to present their view. There were a total of 4 sessions on Asp.Net Core.

The event was inaugurated by Shahriar Hossain, the organizer of this event. The event had drawn a very good response from the community. NewsCred was the venue sponsor and hifipublic was the proud media sponsor of this event.

Middleware are software components that are assembled into an application pipeline to handle requests and responses. Middleware becomes one of the great things which made Asp.Net Core easily extensible. Although there are enough pre-built-in middleware available today for use, its also possible to write custom middleware. One of the featured session of this event was “Middleware in Asp.Net Core“, which was covered by me. 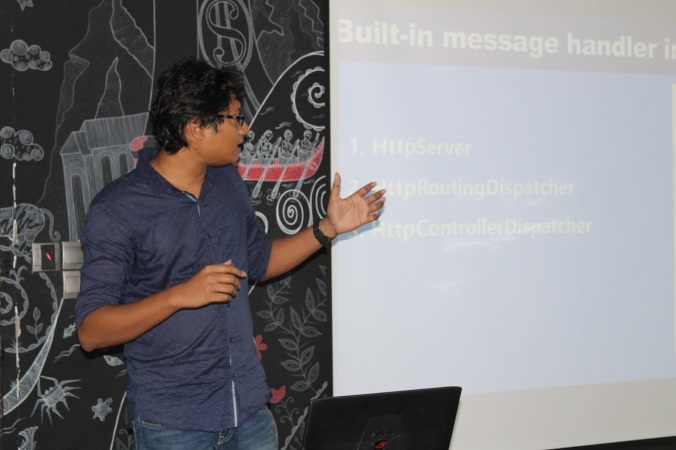 Slide that I have covered during the event can be found below:

Things you should Check 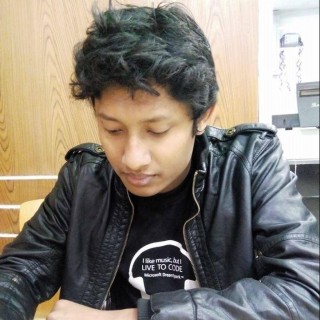 Shahriar Hossain is a Microsoft MVP who is currently employed as a .Net developer in "Insightin Technology", where he focuses on developing enterprise solutions. He is a seasoned Trainer and Consultant. Shahriar spends his spare time writing technical blogs and organizing tech events. He is a regular speaker at Microsoft events and local user group meetings in Bangladesh. He is also the key driving person behind the “Microsoft Azure Bangladesh” user group. Back in 2012, he authored “Microsoft Silverlight for Windows Phone” which was the first Bangla eBook on Windows Phone. While doing undergraduate his team participated in Imagine Cup and they ended up as a National runner up team. He continues to give back to Microsoft Imagine Cup, most recently serving as a judge at the Imagine Cup 2016 Bangladesh National Final. Talk to me about: C#, Azure, ASP.NET, Xamarin, .Net development and architecture.